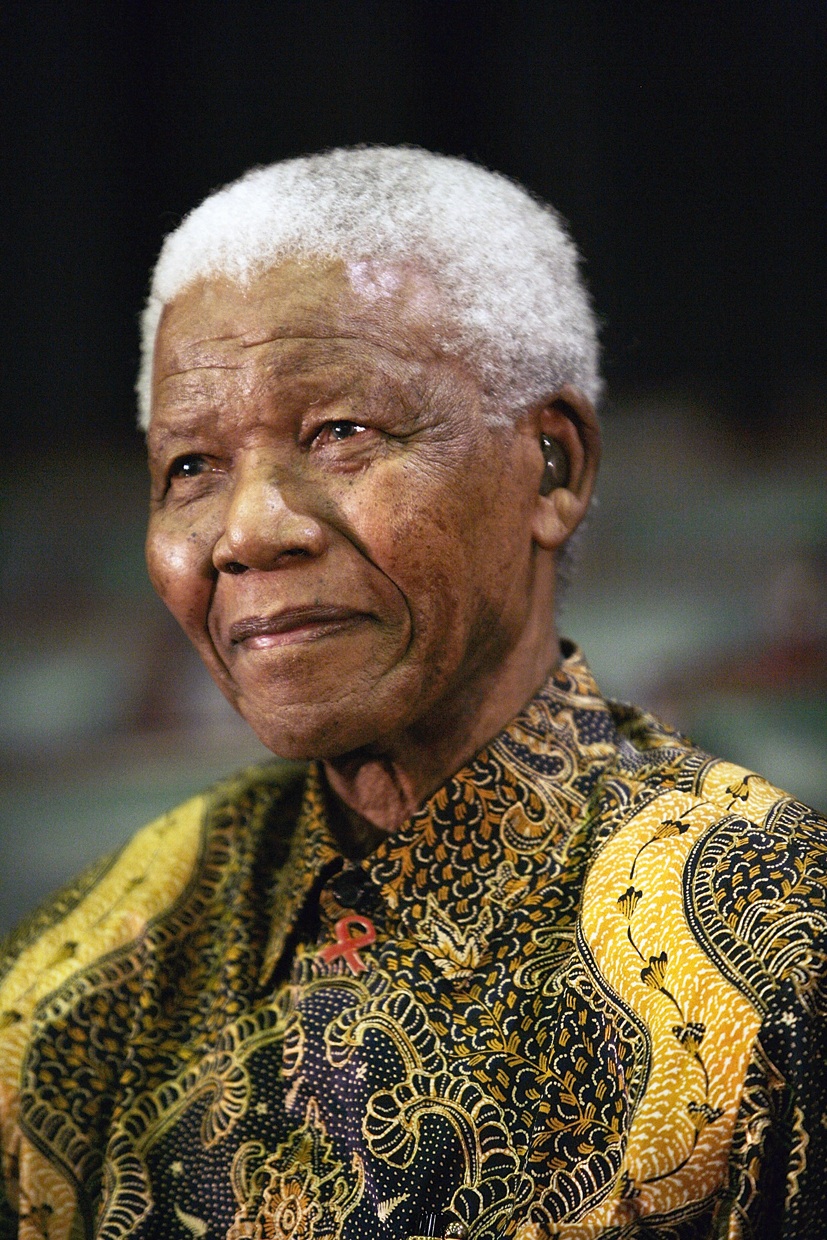 It is difficult sometimes not to loose faith in Humanity. It is especially so in the face of events such as those that fill our news media each and every day.
There are extremists across this little blue marble that we call Earth who would happily divide us. But segregation is never good and no man in modern history was more aware of this than Nelson Mandela, the man who showed the world a way forward with humanity Nelson Mandela style
What does it take to survive 27 years of unjust imprisonment? What does it take to survive watching the oppression of a people based on race, your race, in your own homeland? What does it take to not  only survive this, but to emerge a better person who’s spirit inspires a generation and will inspire generations to come?

I’m an 80s kid. By that, I don’t mean born in the 80s, I did my growing up in the 80s in the safety and comfort of life as a white Irish kid in the Republic of Ireland at that time. I was aware of the world around me in as much as I could be through the pre social media days of the time.

I first learned of the name Nelson Mandela through the song by the Special AKA, “Free Nelson Mandela” in 1984. It gave me a heightened sense of awareness that there was a level of injustice around the world, a level of detestable racial oppression that equalled and often exceeded that which my school history classes detailed from Ireland’s past. Music was and still is a very significant part of my life and informed my understanding of the world around me. When U2 performed their song “Silver and Gold” on the Rattle and Hum album it etched the idea of apartheid very uncomfortably into my being.

As that decade drew to a close I felt a growing hopefulness. There were examples of people rising up against oppression and corruption across the world. In the Philippines, People Power ended the Marcos regime; in Europe, the Berlin wall came down. There were low points too, like the crushing military crackdown of the Tiananmen Square protests of 1989 in Beijing, China.

In Africa too there was corruption and oppression and catastrophes of natural and man made origins throughout the continent but one man stayed the course throughout nearly three decades of unjust imprisonment and when he walked free in February 1990 he chose to start his divided country on the path of unity and reconcilliation.

As Martin Luther King, Junior had done before him in 1963, Mandela rose above vengeance and instead expressed a vision of a united South Africa; free from Apartheid and moving forward together in a celebrated multi-cououred, multi-cultural unity. On the day of his release from prison, 11 February 1990 Nelson Mandela addressed a rally in Cape Town, South Africa. In closing his address, he repeated the words with which he expressed his ideals at his trial in 1964. This is humanity Nelson Mandela style.