Skip to content
» Computers and Internet » Linux Advocacy Should Be Positive 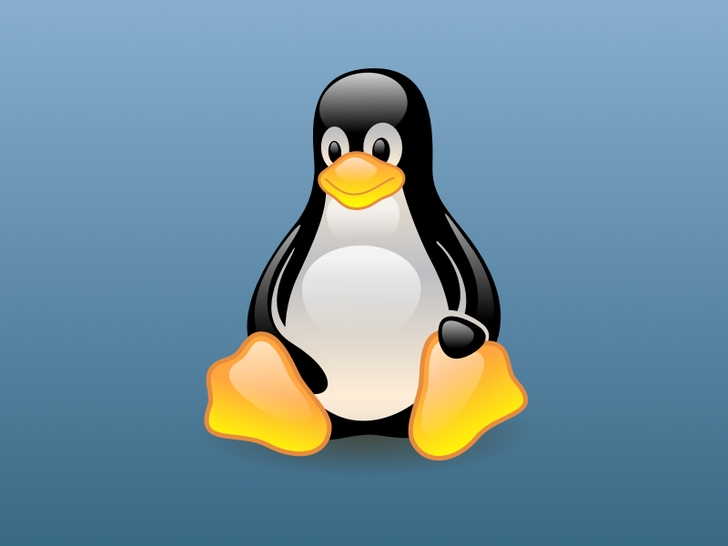 I recently had something of a debate on the meaning Linux Advocacy and thought I should offer explanation of my take on it.
Before that, to clarify my background: I’m not by any means an uber-geek, one of those people who seem to see matrix-like code streams everywhere and solve any tech issue with a few simple key-strokes (Oh, how I wish…). My tech skills are more limited to the other side of the code, as an end user.

I’m an Adobe Certified Associate with both Dreamweaver and Photoshop, I’m pretty handy with Premiere too, but my love of Linux as an OS and as an idea have lead me to search for alternatives (currently loving GIMP and trying BlueGriffon).

I have no particular love of one Linux distro over another and happily move between different desktops- KDE, Gnome, LXDE. I have used Linux through various distros from SuSe 9.1 and have always sung its praises to others, happily advocating its use as a safe, efficient OS that happens to be free, with loads of software choices.

To my mind advocating the use of Linux is just that… advocating the use of Linux. Outlining the advantages of using Linux for the field of use the advocate is familiar with. If the advocate has particular knowledge of computer use as an aid in primary school education then the advocate should sing the praises of Linux in that field, preferably citing real-world examples of how computers running Linux were chosen because they provided for the needs of students and teachers with a cost, functional, efficiency, or stability advantage. It could be further explained by the advocate why one particular distro was chosen and what software came pre-packaged/easily installed that made it such a suitable choice.

It would not matter to me which distro was being advocated as long as the advocate is not dumping on another distro as a means to favour their own distro of choice. To me, that is the distasteful and damaging side of the Linux world. Damaging because I honestly believe that those on the outside, looking in, who catch sight of this distro bashing would be forgiven for dismissing Linux as badly fragmented and immature and therefore not a suitable choice for their purpose, whatever that might be.

Like so many others I have always thought that one of the greatest attributes of Linux is its diversity of choice, but there are those outside of the Linux world that see this as a negative. Too many different ways of getting to the pretty much the same point means too many variables to get wrong. Which desktop environment is good for me? Which distro is good for my needs? If this sense of confusion is compounded by “Linux Advocates” spending as much time bashing a distro they have grown to dislike as they do advocating the use of one they do like, then I think such advocates do a great dis-service to Linux as a whole… including their favoured distro.

I have no desire whatsoever to declare any Linux distro to be perfect and devoid of issues. But I don’t see the need for a true Linux Advocate to spotlight the potential failings of one distro because he/she personally favours another (or even because he/she has grown to dislike a particular distro for whatever reason). There are more than enough Linux haters out there to spotlight their dislikes in Linux distros. Why make it easier for them.

To conclude, my point isn’t whether or not its wise to highlight the failings of one distro compared to another. My point is simply this: Linux Advocacy in its simplest and clearest definition is not MyLinux versus YourLinux. It is simply Advocating the use of Linux.
Advocate: one that defends or maintains a cause [ http://www.merriam-webster.com/dictionary/advocate ]